Life is a hopelessly mangled Cabaret! 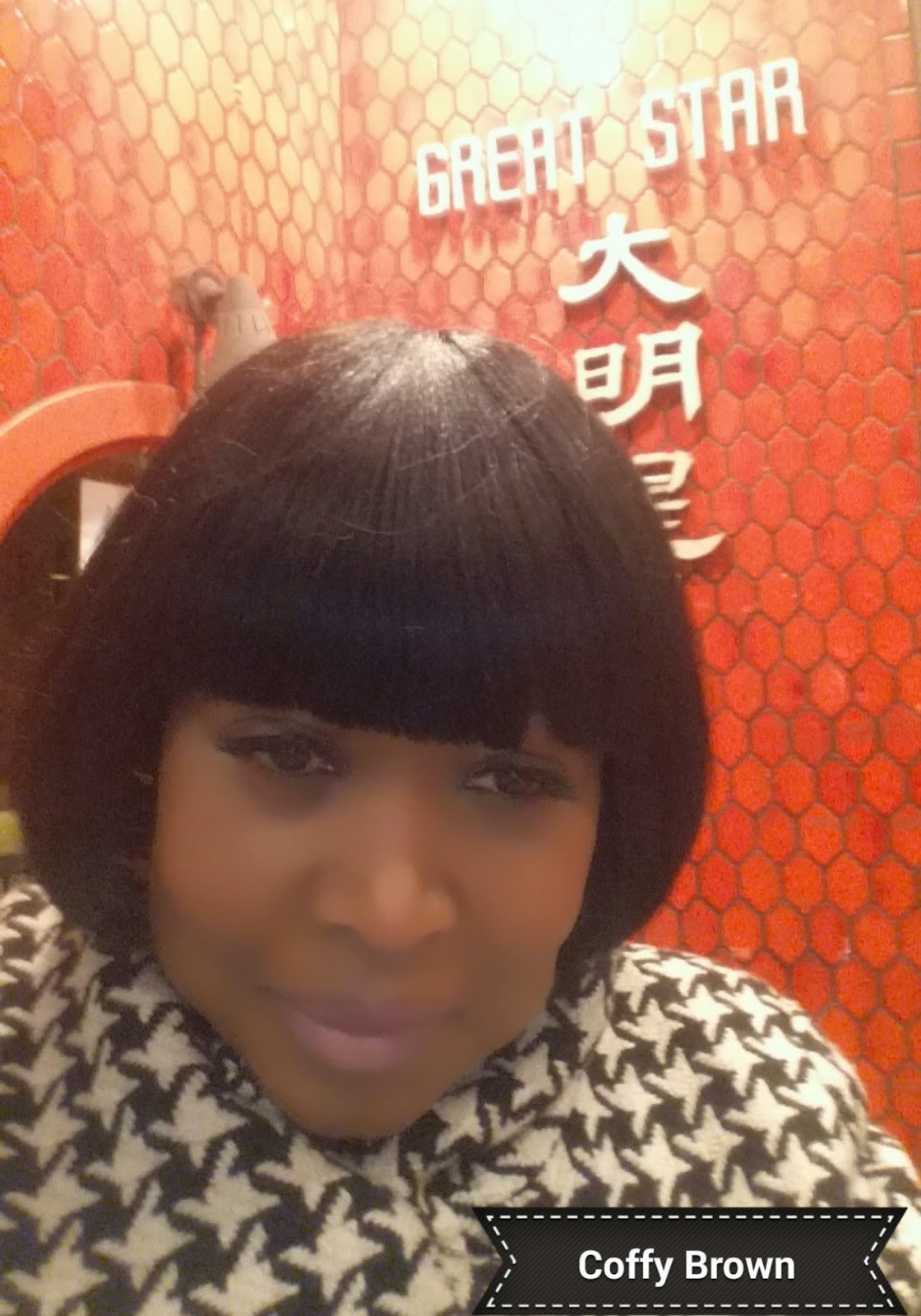 Well, as I posted earlier, I attended Frank Olivier's Twisted Cabaret at the Great Star Theater in San Francisco on Saturday night. Now, I really have a hard time saying bad things about events because I think it's my responsibility to help EVERYONE succeed in their chosen endeavors and in keeping with that goal, I sing an acappella  R&B version of Kumbaya in the car on my way to work every morning. The reality is: I just don't like to say bad things about people. It's simply not very nice. And, being nice at all times is what I live for. (Now, if you believe any of what I just said, then let me inform you that Elvis is living a happy, quiet  life in a Graceland themed double wide situated just outside of Lodi, California.)  Now, back to the matter at hand, as  my grandmother used to say, "facts is facts". And Frank Olivier's Twisted Cabaret was a little too twisted for me. Don't get me wrong, I generally enjoy seeing a middle aged, balding man who has never experienced the sun riding a unicycle in a pink tutu. Doesn't everybody? But, after that portion of the show, things went swiftly down hill. My best description is that Frank Olivier's Twisted Cabaret is a cross between a carnival side show, The Rocky Horror Picture show, and bodily functions that we generally don't display in public. ( Three things that should NEVER go together in the same sentence. I know.) Other highlights of the show were the card trick where a member of the audience picked a card off his ass with her teeth.( Please refer back to my statement about Frank Olivier never having experienced the sun to get the accurate visual.) And, a sketch displaying how many spit bubbles Mr. Olivier can blow in sixty seconds.( Let me tell you, any six month old teething baby can beat him at that any day of the week. And, I can see that for free!)

Now, with all that being said, I was one of the few people in the audience who didn't seem to be enjoying themselves. I think everyone else in the audience was either a Non-English speaking tourist, a member of Mr. Olivier's immediate family or drunk.( But,  the OTHER possibility is that they were Non-English speaking tourists, members of Mr. Olivier's immediate family AND drunk.)

So, let's talk about pricing. The price was $350.00 for four VIP passes , $32.00 for general admission and $16.00 General Admission on Goldstar.com ( that's what I paid). I find myself oddly obsessed with what they could possibly be offering to justify paying $350.00 for four VIP passes to see this show. I've decided that the VIP ticket package must include free alcohol, an accurate map quest to the fountain of youth, three wishes from a genie, and world peace. Those are the only things that would make this show worth that price. Honestly, the only redeeming feature of the night was the glow in the dark , bacon flavored cotton candy. ( Yes, I'm serious.) So, if you need something interesting to do on a Saturday night, let me just recommend watching grass grow as an option to seeing this show. Watching grass grow is much more entertaining. Talk to you soon! 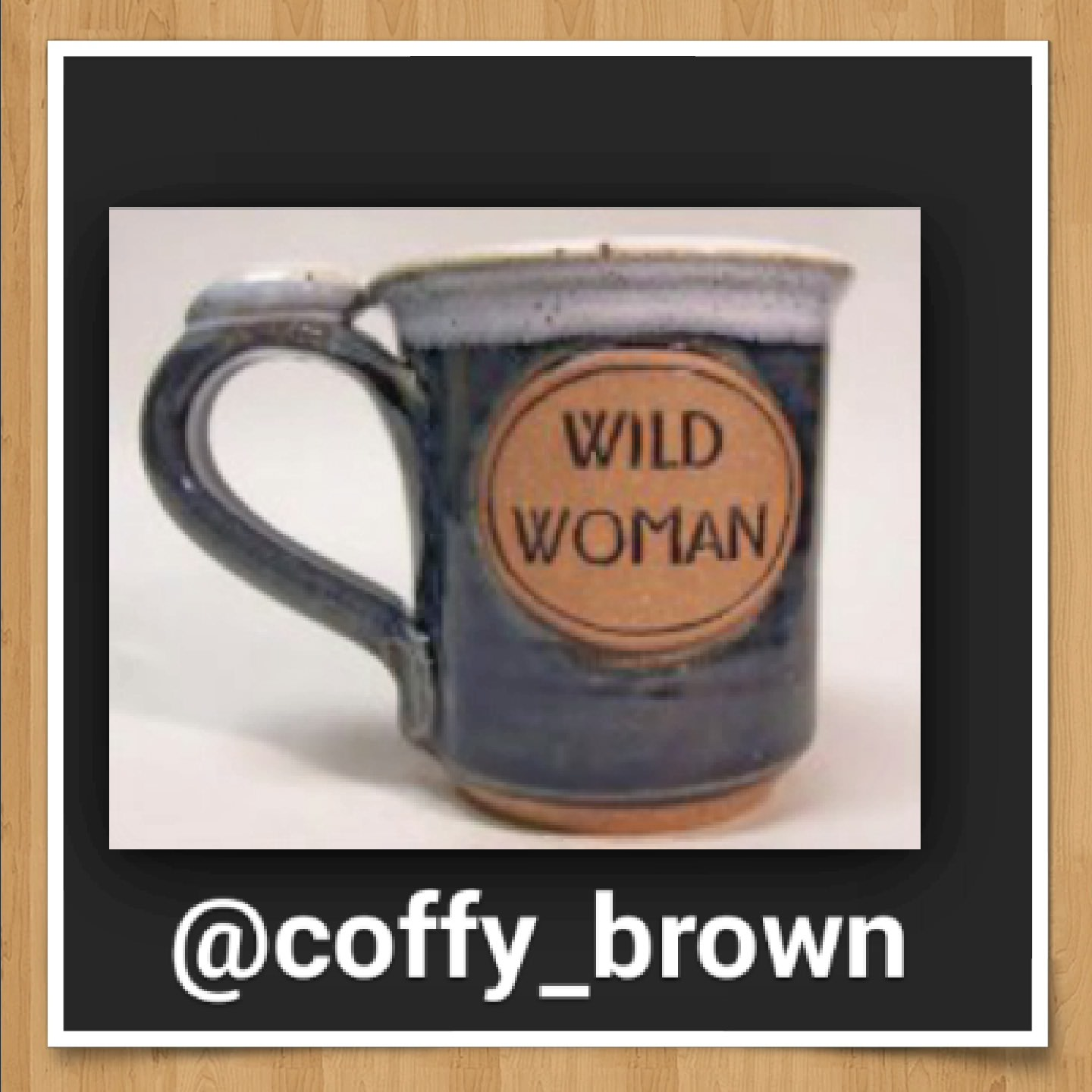 Honesty is the best policy!! Can't stop laughing about what the $350 VIP should include...heelarious!!! I agree..
Keep it comin Coffy Brown!

You have to make the call as you see it,we want honesty in reporting !

That was a funny review. I didn't it would be something I liked anyway.